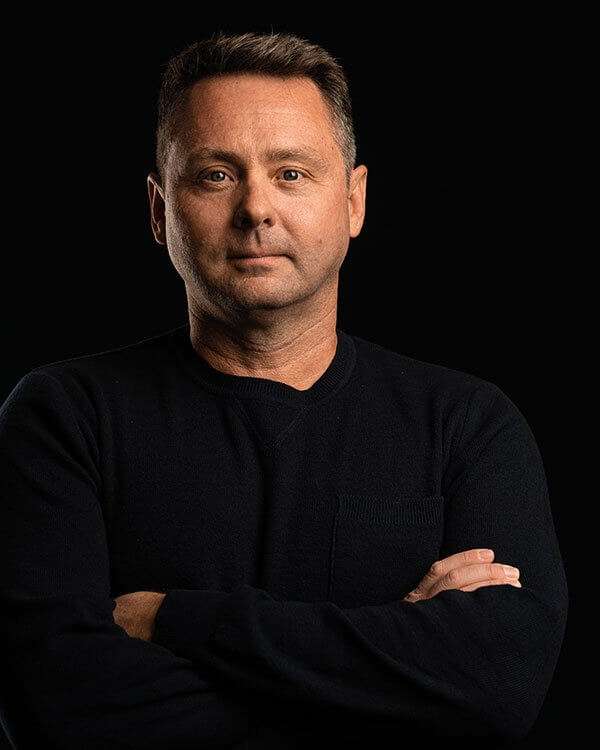 Terry is a central figure within the team at AW Spaces and heads up the precontracts and estimating department. As our numbers man, Terry prepares high level budgets right through to lump sum fixed price bids. Terry works closely with the design team to estimate costs from an early stage, and to ascertain the feasibility of the design schemes being proposed.

Once a project is secured Terry will work with the delivery team to ensure the package is fully detailed and handed over – to enable the project manager to place orders and schedule labour.

Extensive experience with some of the industry’s biggest names, such as Unispace, The Interiors Group and Ibex Interiors, has given Terry the breadth of knowledge and insight that makes him an invaluable player in every project he touches.

Having trained as a bench joiner in his early years, Terry went on to run a successful joinery workshop which gives him particular experience in bespoke joinery and non-standard items within our fitout and refurbishment projects.

Hailing from South Africa, Terry brings a rich cultural heritage to the team and enjoys travelling the world taking his young family to participate in global Brazilian Jiu Jitsu tournaments.